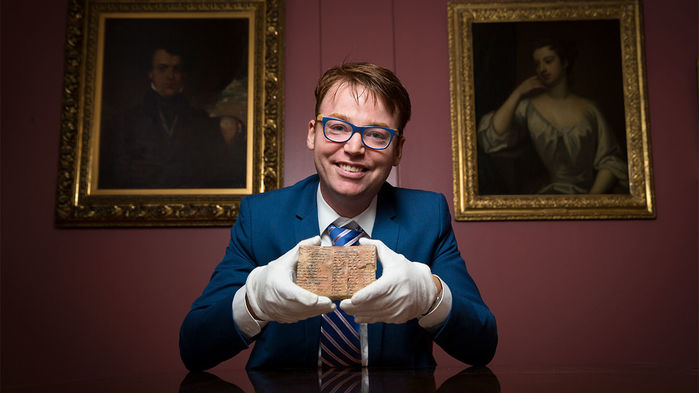 Mathematicians have re-created the intricate patterns of ice formation, a breakthrough that could lead to new models of red blood cells, soap bubbles and other surfaces that evolve over time

Scientists as far back as Johannes Kepler have pondered the mystery of snowflakes: Their formation requires subtle physics that to this day is not well understood. Even a small change in temperature or humidity can radically alter the shape and size of a snowflake, making it notoriously difficult to model these ice crystals on a computer. But after a flurry of attempts by several scientists, a team of mathematicians has for the first time succeeded in simulating a panoply of snowflake shapes using basic conservation laws, such as preserving the number of water molecules in the air.

Read the article and find out why this is so important!