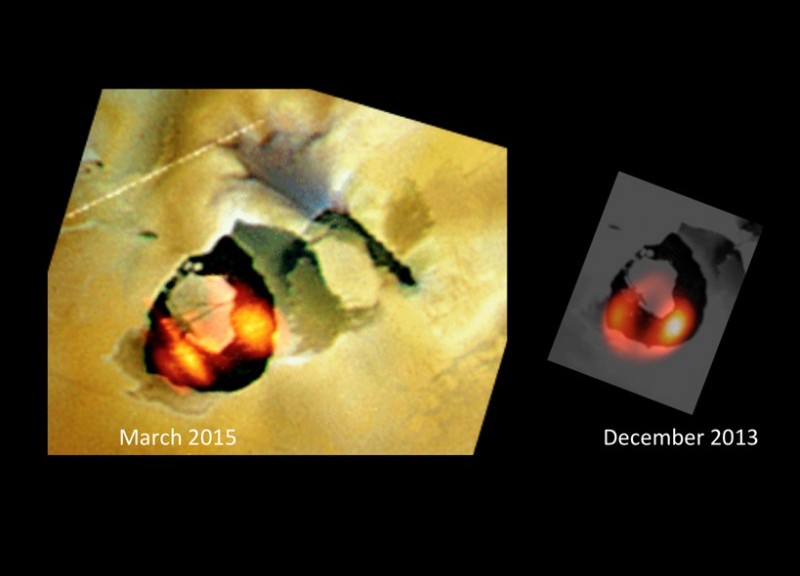 Viewing one of the biggest volcanoes in the solar system 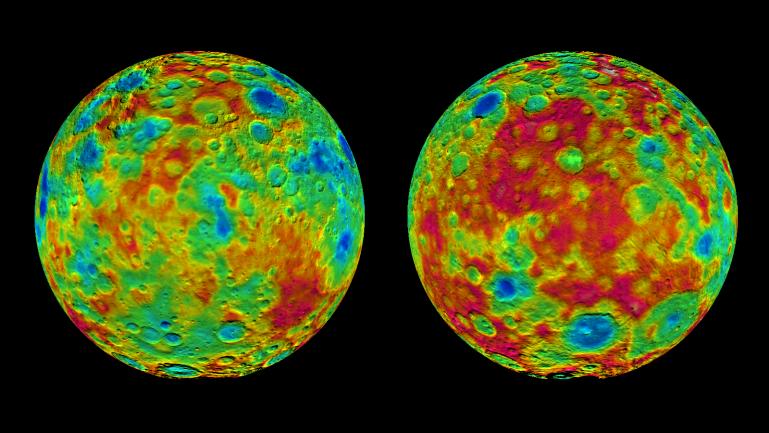 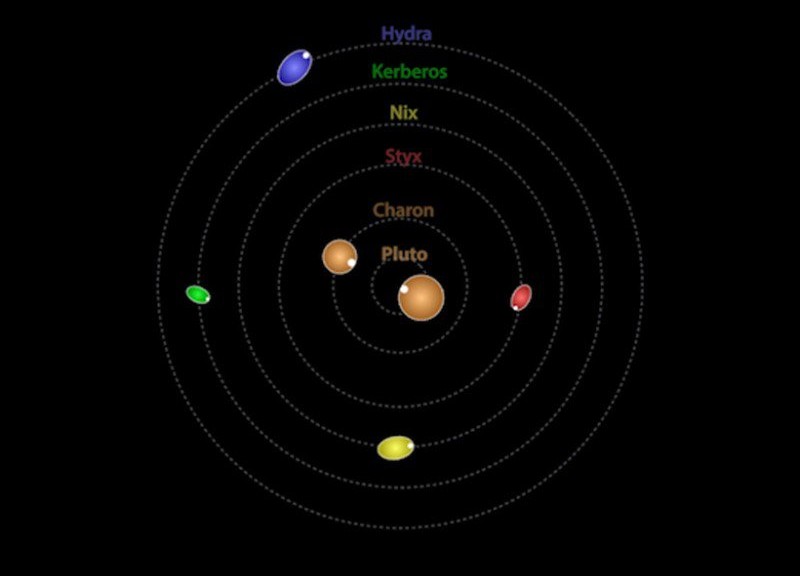 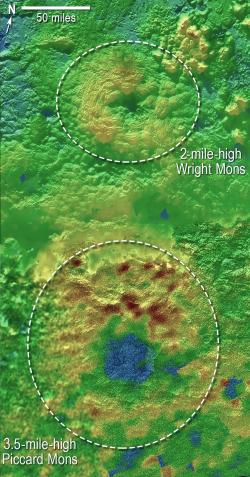 Frigid Pluto may have at least two ice-eruption volcanoes! 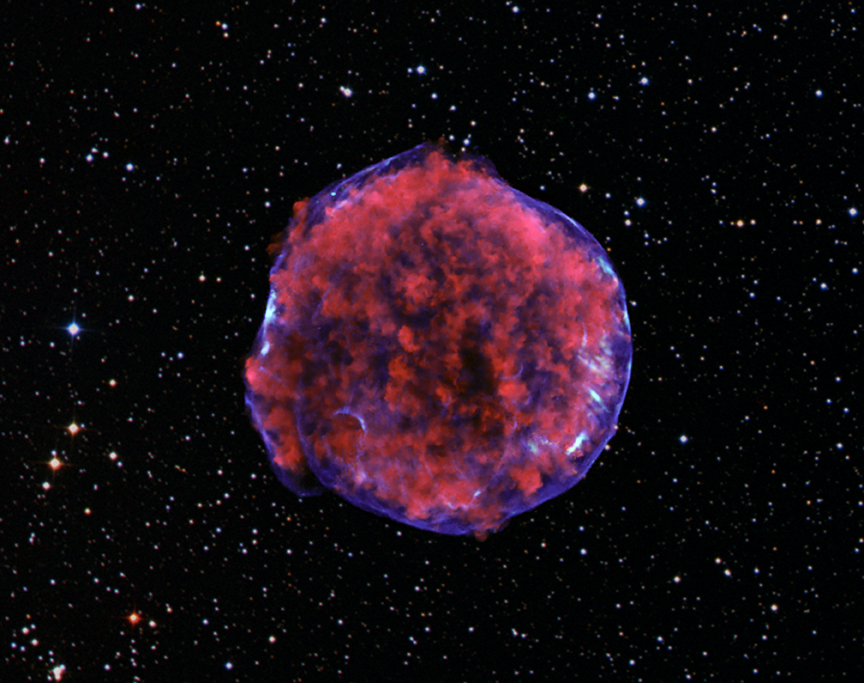 Supernova clues from an unexpected source

For more than a century, the star HD 140283 has been studied, but only now has its age been estimated: within hundreds of millions of years of the age of the Universe. Delivering a scoop, my Nature article, Nearby star is almost as old as the Universe, details this important new conclusion:

The team then exploited the fact that HD 140283 is in a phase of its life cycle in which it is exhausting the hydrogen at its core. In this phase, the star’s slowly dimming luminosity is a highly sensitive indicator of its age, says Bond. His team calculates that the star is 13.9 billion years old, give or take 700 million years. Taking into account that experimental error, the age does not conflict with the age of the Universe, 13.77 billion years.

The very first generation of stars coalesced from primordial gas, which did not contain appreciable amounts of elements heavier than helium, he notes. That means that as old as HD 140283 is, its chemical composition — which includes a low but non-zero abundance of heavy elements — shows that the star must have formed after the first stellar generation.

Conditions for making the second generation of stars, then, “must have been in place very early”, says Bromm. The very first stars are usually thought to have coalesced a few hundred million years after the Big Bang, he notes. Massive and short lived, they died after only a few million years — exploding in supernovae that heated surrounding gas and seeded it with heavier elements.

The Nature article contains more information about the research and characteristics of early stars.

The image below shows the galaxy IC 342, with the two black holes displayed in false color magenta. For more information about the new observatory and the black holes, read the rest of the article at Nature.

Saturn’s moon mix—different locations, different densities, some are ice, others rocky—begs the question how did they form. Current research by Erik Asphaug and Andreas Reufer provide a possible answer:

According to a model proposed by Erik Asphaug, a planetary scientist at the University of California, Santa Cruz, and his colleague Andreas Reufer of the University of Bern in Switzerland, Saturn and its satellites initially resembled a miniature version of the Jupiter system, with four large satellites similar in size to Jupiter’s Galilean moons. Saturn’s satellites then began to merge, eventually forming Titan, the planet’s largest moon, says Asphaug, who presented the model on 17 October at the annual meeting of the American Astronomical Society’s Division for Planetary Sciences in Reno, Nevada.

The mid-size satellites would have formed from the scraps left over from building Titan, with the mergers perhaps accounting for Titan’s surprisingly elongated orbit. The merging may have been triggered by an instability in the Solar System about 3.8 billion years ago, when theorists think that the orbits of Uranus and Neptune were migrating. Because of Jupiter’s bigger gravitational grip, its moons were relatively impervious to the disturbance, Asphaug speculates.

The model isn’t without its critics, though. For a video explaining the model, and details about some of the models’ issues, read my Nature article Moon-merge model could explain Saturnian system.