What does Mary Queen of Scots have to do with quantum encryption? 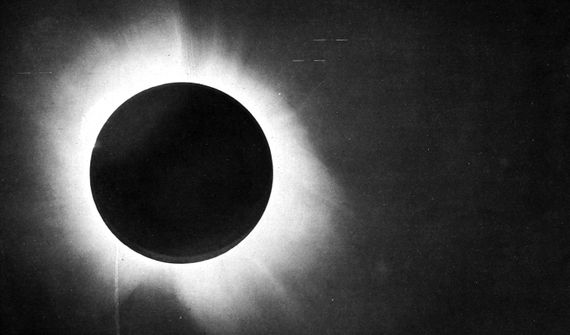 Thrilled and honored to announce that Ira Flatow of NPR’s Science Friday just named my book, Gravity’s Century, one of the best summer science books of 2020! 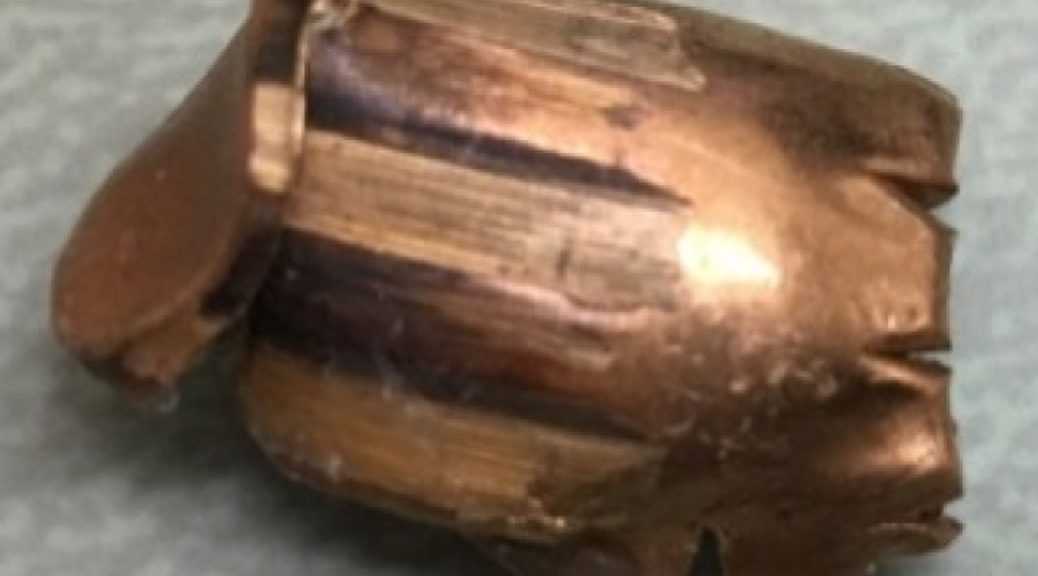 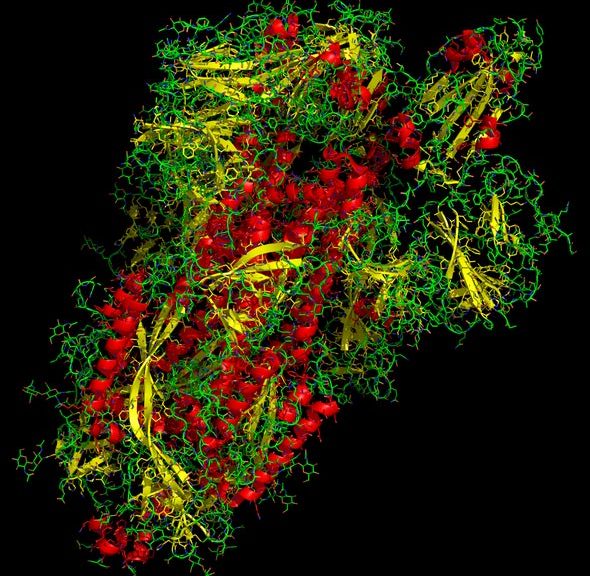 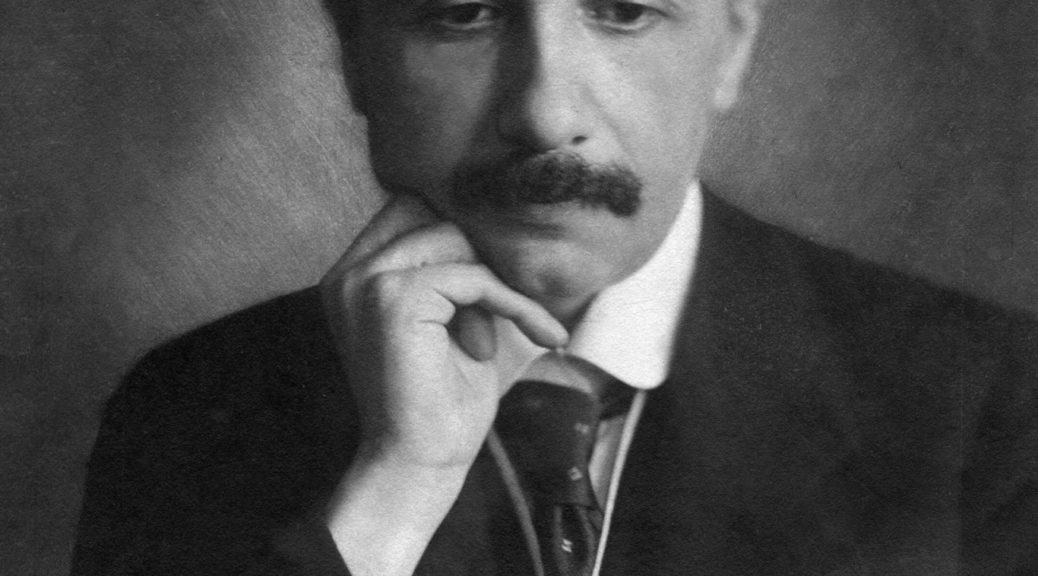 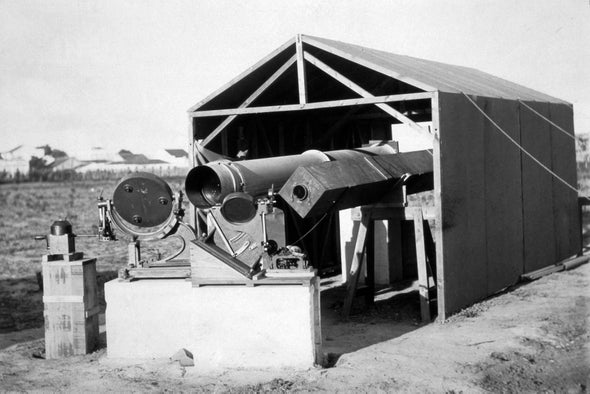 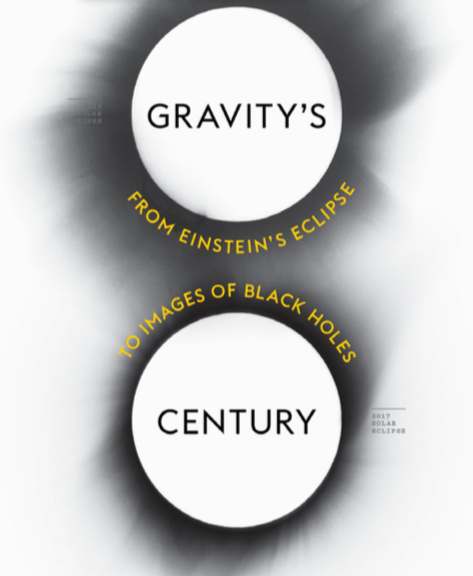